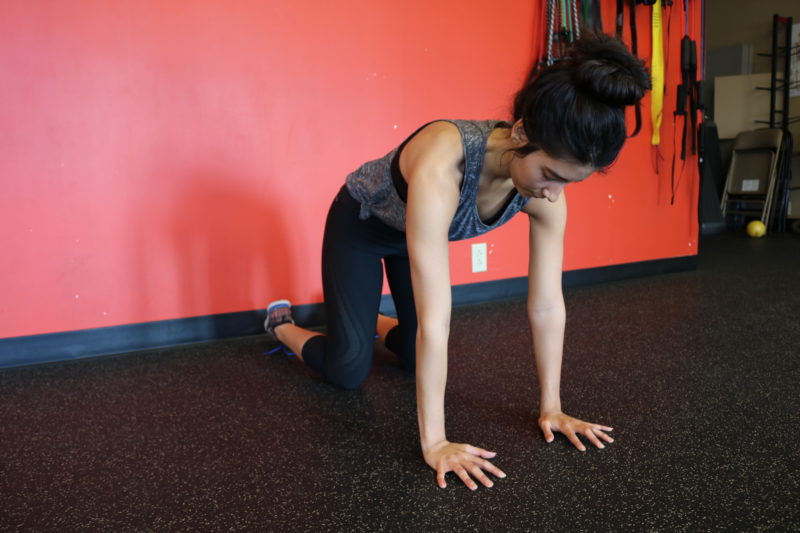 Over the last year, my clients started progressing through their programming and entering the training floor at much faster rate than they were before. This change occurred because I’ve focused on coaching the basics savagely well.

I’ve learned how to coach people out of compensating during basic breathing exercises, which has resulted in better outcomes.

From a training standpoint, you want to see these exercises as activities that give your client’s access to motions that are needed on the training floor. Like hinging through the hips vs low back, squatting without the heels coming off the ground, or rowing without the shoulders gliding forward.

If you go the extra mile and get detailed with your coaching, I promise you, your clients will have substantially more positive outcomes.

Let’s talk about the three most common mistakes and then let me show you how to coach people out of them.

My goal with most breathing exercises is get the air out of the lungs. Because if air goes out, I know I got the ribs to move. If you’re exhaling too hard, you will contract muscles like external obliques, you’ll block the diaphragm from fully ascending (state of exhalation), and you’ll trap air in at the lower portion of the lungs.

Never underestimate the power of getting all the air out 🙂

I’ve been speaking about not belly breathing for a couple of years now and I’ve never had anyone at the end of the presentation disagree with me. Mostly because once people are presented with information, belly breathing no longer makes sense to them.

I always start out with these questions:

and 100% of the time people will answer “Yes” to those questions, which I follow up with.

“Okay so we’re on the same page. Belly breathing doesn’t allow that to happen.” and I create a visual with my body to show them how belly breathing lacks the circumferential 360 degrees of expansion.

and usually that’s all it takes for people to leave belly breathing behind. 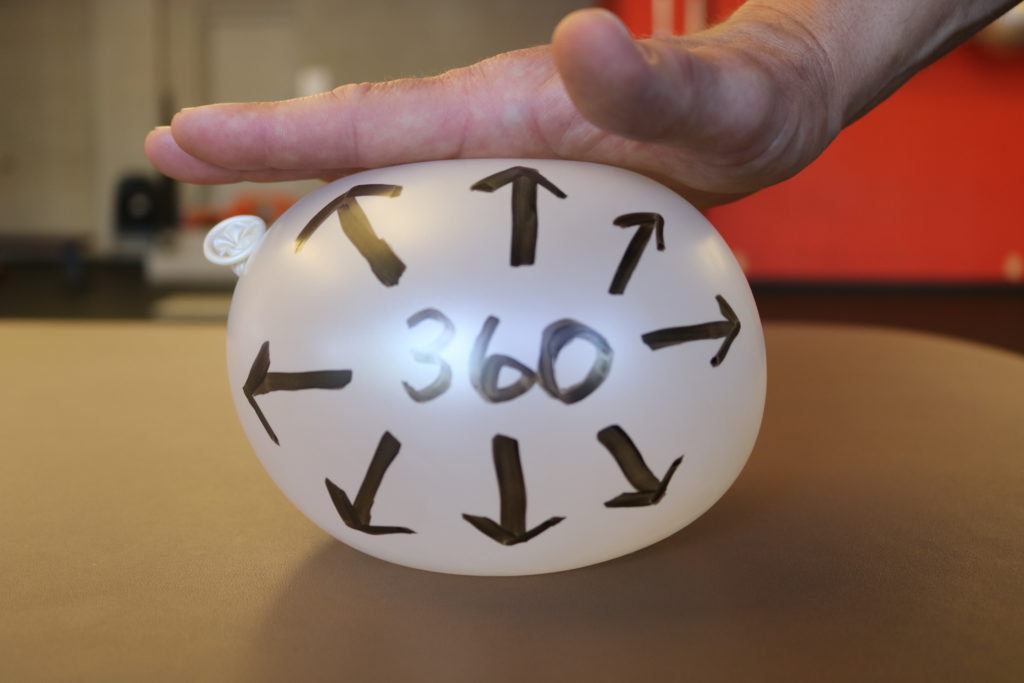 What I don’t want: 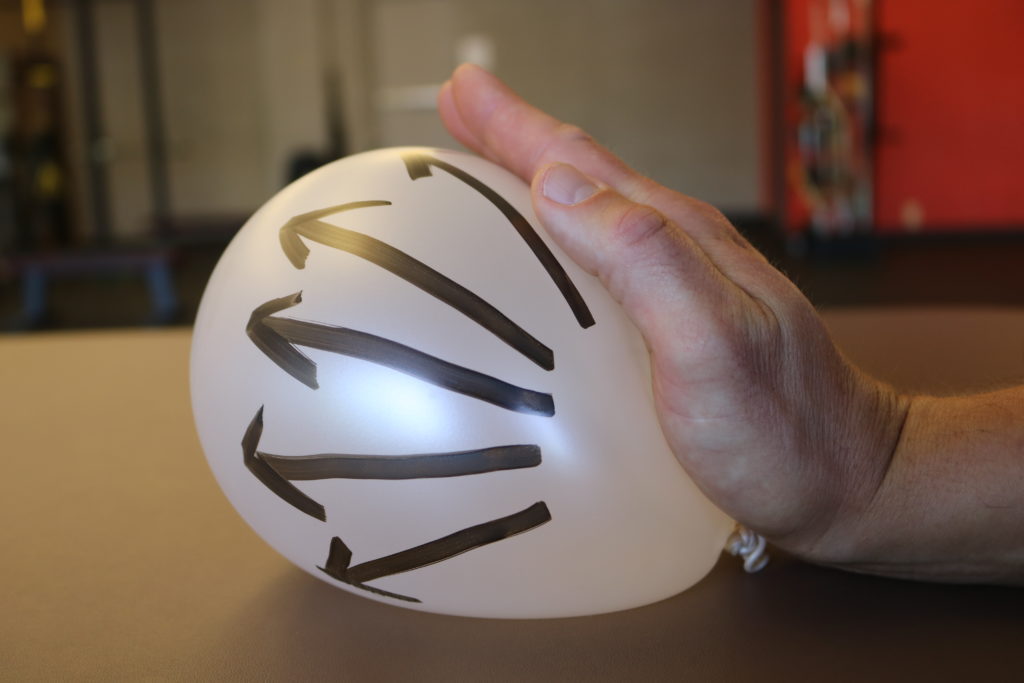 If you want to coach someone how to breathing correctly, you must appreciate the rib cage and it’s resting state.

With most people, the diaphragm sits flat, in a position of inhalation.

Trying to achieve diaphragmatic breathing by cuing a belly breath would be like trying to open a an umbrella that is already open. An umbrella must be closed before in can be opened. In order for you to take a breath IN with your diaphragm, it needs to come from a state of being OUT (exhalation).

So stop coaching “billow the belly out”, “belly breathe”, or “let that hand on the belly expand” and start getting your clients breathing 360.

This is one a big one. I see people online doing “breathing exercises” but they’re letting their clients crunch too much.

When someone is in quadruped, I want this: 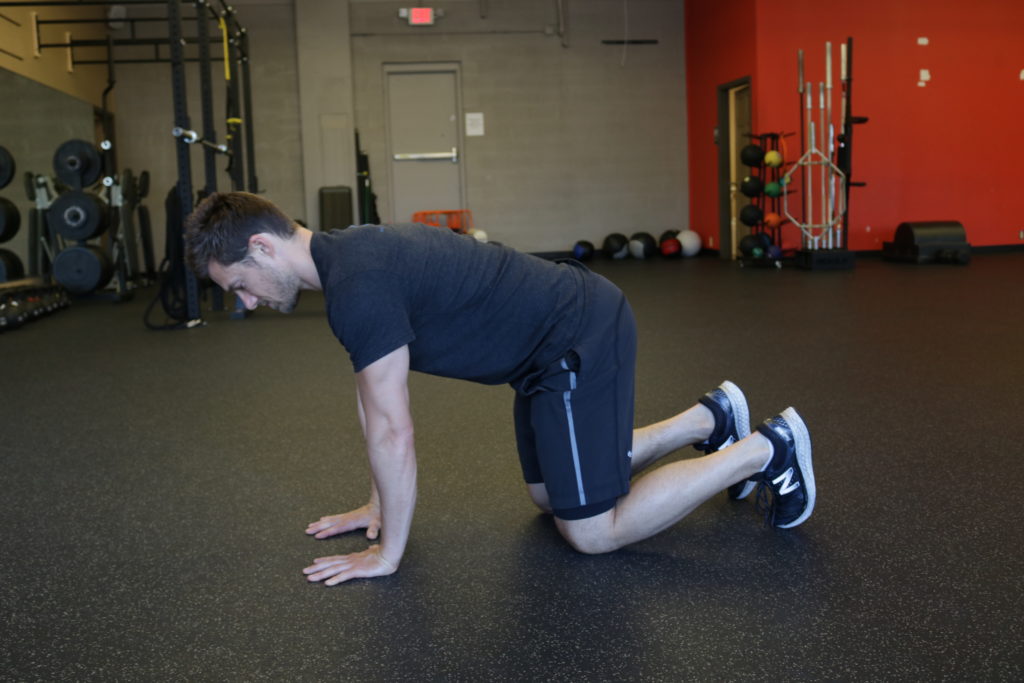 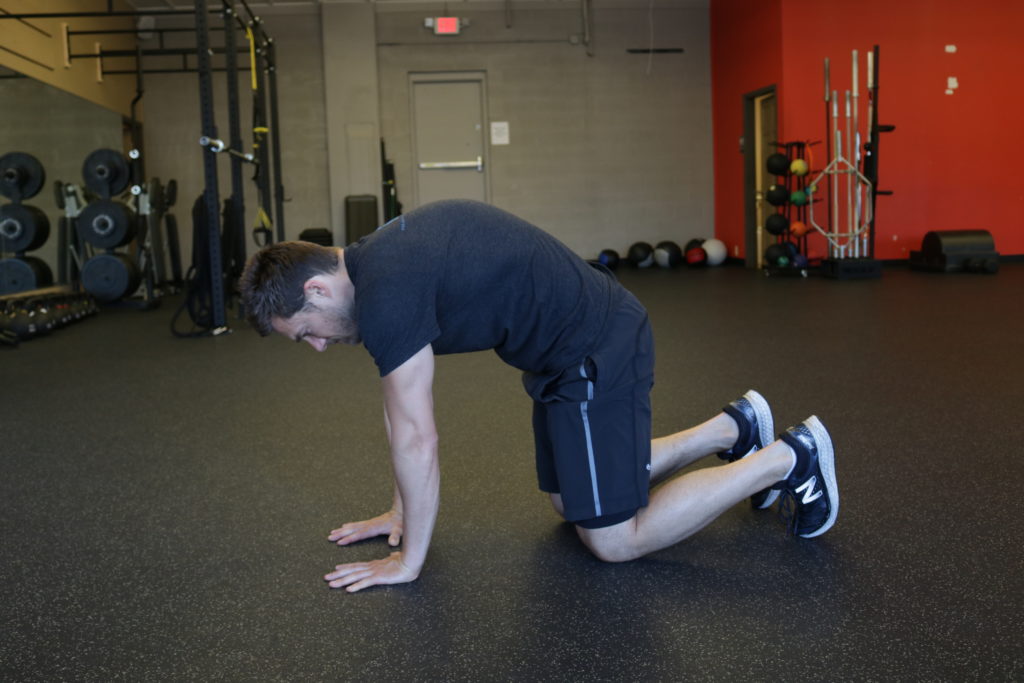 When you crunch and let your clients get all hunchy, you’re not achieving rib cage retraction, you’re getting sternal depression, and you’re overusing rectus.

If you’re chasing movement variability, you might not get the changes you want if you’re clients are rounding over.

With all that said, getting someone in a perfect quadruped position is a lot harder than most people think. If I have a pain-free client that just wants to lift, I will sometimes let that go and slowly coach them out of it every time they come in to train.

But if I have a post-rehab client that I’m trying to improve movement variability with, and I can’t get them doing this correctly, I will do other activities that will help them achieve what they want.

In the following video I’ll take you through how to coach clients out of three mistakes I just talked about and three activities to try with those people you just can’t get them into quadruped.

Something to think about:

Like I said in the video, maybe your clients are not ready for quadruped. Try the activities I went over to set them up for success.

But you also might want to consider that quadruped and reaching forward might not be a good position for them. They might have a wide infrasternal angle (ISA). They might need a forceful exhale vs a soft prolonged sigh. They might need arms pulling over head vs reaching in front of them.

I don’t see many wide ISA people, but I do see them. To learn what to do with these people, check out my article on it. If you’re checking this and you’re thinking a lot of people are wide, you’re probably not checking right at the xyphoid process. Make sure you’re on-top of it, not below it. I messed up a lot when I first started checking it.