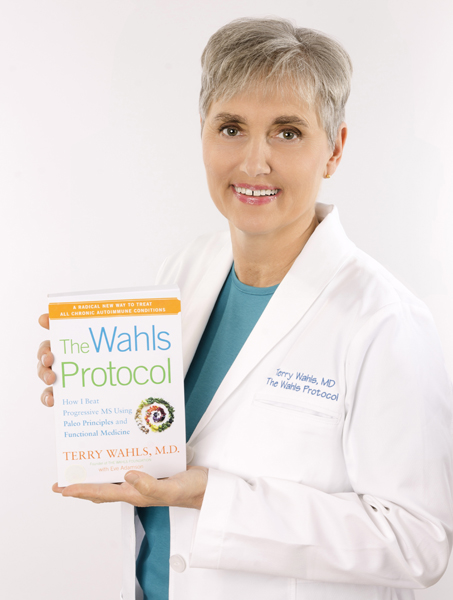 When people find out I don’t want kids, my fitness industry friends seem to understand more than others. A lot of them even share the same feelings than me about reproducing.

That might be because we see the world in a similar way. If you make a living on helping people be healthy, it’s hard to not look around and feel completely hopeless for our society’s future. We are one brainwashed, overstressed, underslept, overworked, disconnected world, and it’s only getting worse.

Having kids in a world that keeps getting sicker, and the fight to be healthy gets harder and harder makes reproducing seem like an uphill battle.

Trying to advocate for your own health is a tough job, especially if it’s your actual career of choice. The health and fitness industry has enemies that constantly make it hard. They promote unhealthy behavior, they make candy cheaper than vegetables, they make it harder for POC to get access our services, and they pump misleading information that keeps the public in the dark.

It wasn’t until 2016, the year I got into politics, that I found out those same enemies I’d been dealing with for years in the fitness industry, were the ones funding politicians to push policies and bills that are leaving us with horrible health consequences.

And if you’re not dealing with corruption and greed, you’re dealing with uneducated politicians that don’t know what it takes to have a healthy society. Their view on health doesn’t go beyond conventional medicine, insurance companies, and misguided information. So even though their intentions are nothing but the best, like Bernie and Alexandria Cortez, their plan to keep people healthy, falls short.

Hoping to get the health and fitness industry involved in politics due to their level of education on the topic, I started talking about the need to get everyone politically involved, especially people like us (coaches) who connect the public to information they can trust.

I had a few people who supported my idea, but for the most part, I got reminded that getting political wasn’t a good idea for my business, and/or for my online presence.

Being as stubborn as I am, I kept at it.

I kept pushing, kept digging deeper, and I kept seeking out people who could help me figuring things out. I was part of two worlds I felt needed to be desperately combined. I felt so strongly about this, I was convinced that 5+ years from now I was going to leave the industry and get into politics because someone in the political system needed to advocate for our health.

Corrupt and uneducated politicians were not cutting it for me.

But first, I had to figure out what I needed to fight for once I got in. Even though my beliefs strongly align with the progressive side of things, some of their policies like health care for all, didn’t sit well with me and I had no one I trusted to talk to about it.

The amount of money spent on preventable disease is outrageous. If we give people free “healthcare” with no system in place that focuses on patient education and health ownership, the amount of money we spend on disease will keep raising. Healthcare will just be a system that doesn’t let people die, while simultaneously keeping them sick.

Which is why it’s no surprise health advocates align with the conservative side when it comes to healthcare. They know Medicaid for all won’t save us when we live in a society that relies on the person in the white coat and insurance companies to dictate their health. But I can’t bring myself to support a system that lets people die because they couldn’t afford surgery, or a doctor’s appointment after their cut on their foot got infected.

Over the last year I’ve felt quite alone with my views on things, until one lazy day where I was scrolling through social media and I noticed someone I truly admired in the health industry post something political on facebook.

Dr. Terry Wahls shared something about her son running for state senate. Terry Wahls is one of the pioneers of the paleo and functional medicine world. When I saw a post about her support for Stacey Abrams and researched her Son’s political background, I immediately felt a rush of hope. I had found someone who seemed to have the same political views and someone who would be way more educated on the topic than me.

I wondered “What kind of policies does someone like Wahls believe in? What is her son going to fight for? What do they think of healthcare?! Is her son influenced by her knowledge in health!?”

Really eager to know some of these answers, I emailed her. 2 minutes later I got an automatic response saying she got an overwhelming amount of emails….etc etc basically, not getting a response.

HOWEVER, a couple days later, she accepted my interview! I was finally going to get the answers to the questions I had from someone who I trusted and seemed to have the same views as mine.

I was excited to find out how we can bring positive change into the political system that advocates for our health. I wanted to know more about the policies I should be fighting for. And most importantly, I was hoping to find out what my future role in politics was going to be, because I wanted to bring massive change at the highest branches of government.

I got all those answers…..

And halfway through the interview, I found out what my future role was.

It’s not in politics.

It’s as coach, a connector.

Someone who connects people to the right information and show them how much control they truly have over their health.

Terry Wahls shifted my perspective and gave me the direction I’d been searching for.

Now I’m calling on all fitness and rehab professionals to join me and be the CONNECTORS we have the opportunity of being.

During this interview we go over:

Dr. Terry Wahls is a clinical professor of medicine at the University of Iowa. She is the author of The Wahls Protocol: How I Beat Progressive MS Using Paleo Principles and Functional Medicine and the cookbook The Wahls Protocol Cooking for Life: The Revolutionary Modern Paleo Plan to Treat All Chronic Autoimmune Conditions. You can learn more about her work from her website, www.terrywahls.com. She hosts the Wahls Protocol Seminar every August where anyone can learn how to implement the Protocol with ease and success. Follow her on Facebook (Terry Wahls MD), on Instagram drterrywahls and on Twitter at @TerryWahls. Learn more about her MS clinical trials by reaching out to her team via this email: [email protected]

If you want to learn more about being a coach who takes a multi-factorial approach: Check this blog out, sign up for my newsletter, and/or learn from me in person!

I hope you enjoyed this.