The first time I saw this meme I died.

I probably shared it multiple times because it represents something that is soo so true in our industry.

At first it didn’t feel like I was doing anything wrong by sharing something like this. It’s a joke. I’m obsessed with comedy and I love a good laugh.

Until one day I noticed a client on my stories who totally saw that I shared that meme.

I had told myself the reason I block clients from my stories was because I talk a lot about coaching and pain. My stories allow me to unfiltered myself and not worry that my clients will misunderstand something I say about pain or how to do an exercise.

I didn’t want them to come to me with questions like “So my hips are supposed to do that in a squat?!?! What if mine don’t do that, am I doing it wrong?!”

Or at least that’s the reason I told myself I blocked them. Clearly I was also blocking them because I was sharing something I wouldn’t share to their face.

The thought that my client saw what I shared, was the equivalent of me laughing at her face when they told me about all the years they’ve spent struggling with their body, hating how they looked, trying every diet out there, and failing over and over again.

I’m supposed to be the person that holds space for them…not the one that makes fun of them.

My role is to seek to understand, no shame or blame.

Clients partaking in an undesirable behavior or believing something that isn’t true, is not because they necessarily WANT to be doing it. They’re misguided, uneducated, lack experience, and sometimes (most of the time) they have some heavy shit to unpack.

When we seek to understand our clients, we become aware of their knowledge gaps, we see the experiences that lead to them to where they are. When we do that, we grow compassion towards their situation. We develop a tolerance and grow patience that helps us be their guides.

I’m sure all of you would agree that using shame and guilt tactics in the coach-client relationship isn’t ideal..but…

What About How We Speak to Other Coaches?

Especially younger coaches. They neeeeed an environment that promotes growth.

Anytime I become aware of an undesirable behavior I’m participating in, it’s easy to start noticing it in others. After reflecting on my own stuff, I noticed that this approach is becoming the new normal on how mentors carry themselves online.

If this type of behavior is undesirable with the coach and client relationship, why are we making it the norm for the mentor and mentee?

Shouldn’t we seek to understand them as well?

A common theme on IG right now is making fun of coaches who are too obsessed on biomechanics. The idea behind these posts is that they’re pointing out that these close-minded coaches are giving posture and biomechanics too much credit and they’re unable to listen to opposing views.

But here’s a story that might help you build a little understanding….

I know a coach who had debilitating hip pain for years. He went to multiple doctors, got all the scans, saw multiple practitioner, and they all told him he was going to be like that forever unless he got surgery. Surgery he couldn’t afford because he didn’t have insurance at the time.

He went to a course where they taught him how to shift into his left hip, and the pain went away. All that time, all those doctors, and all those scans, to have one exercise take away his pain.

I wouldn’t expect a meme to get this coach out of this way of thinking and open his mind to listening to the other side.

When I look at Instagram right now it seems like we’re fighting dogma with dogma. We’re calling out tribalism and creating tribalism in the process.

How many democrats do you think stopped and reflected on their own thoughts and beliefs after their right-wing co-worker shared this on social media?

The first time I had a major change in my beliefs when it came to movement and training, was when I watched Mike Robertson present at a conference when I was 19. At the time I was ALL about NASM and their strategies.

After watching Mike’s talk, I changed so much. His talk showed me a better way and it inspired me to open my mind to new possibilities. Not by bashing me, making fun of me for what I believed, or making me feel inferior for not doing what he did.

His presentation invited me IN.

Do you think memes and silly posts are inviting people IN?? Do you think it’ll change people for the better? Is the effort we see on social media better off somewhere else?…( I already answered that last question here THIS HERE)

Now I know what you’re thinking. Or wanting to spread about me. I hate memes. I think memes are unprofessional…blah blah blah.

No. Memes can totally have a role in educating people. What I’m specifically talking about is using shame and guilt tactics delivered through memes.

I’m actually obsessed with comedy and I think memes are amazing. It’s truly an art to take a feeling that many people share, and have it be presented with few words and imagines.

All I’m saying is, I wish younger coaches were coming into the industry getting the “Mike Robertson type of experience” I had, where I was inspired to become a better coach by being shown a better way.

Instead, coaches are coming into a war-zone social media environment.

Even though I started writing this post about memes, it comes down to the platforms that are designed to keep you addicted. Social media is the actual problem. I’ve written about it before, and I will continue to write about it until there are better options for all of us to connect and learn. 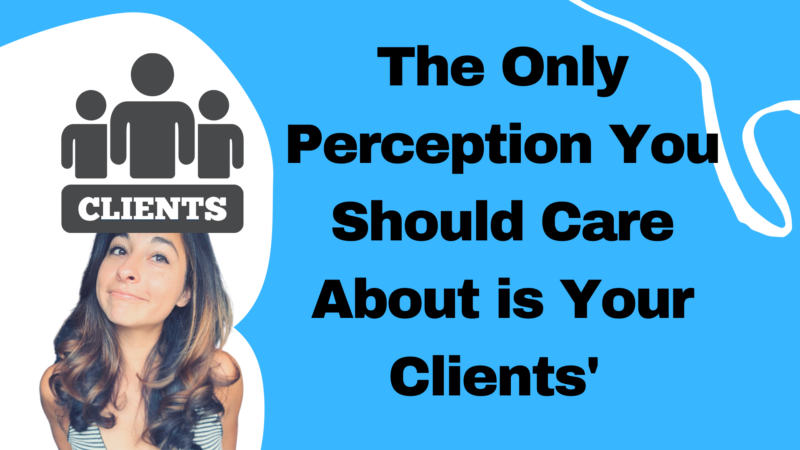 Different groups will perceive you differently.

In certain groups in the industry I’m perceived as someone who doesn’t take lifting seriously, and I’ve been reminded my job is to drive fitness.

In other groups I’m perceived as someone who takes lifting and getting people strong too seriously, and I’ve been reminded that my job is to make things fun.

I used to care so much about what people in the industry thought about me, I let it impact my gym’s website and content.

END_OF_DOCUMENT_TOKEN_TO_BE_REPLACED 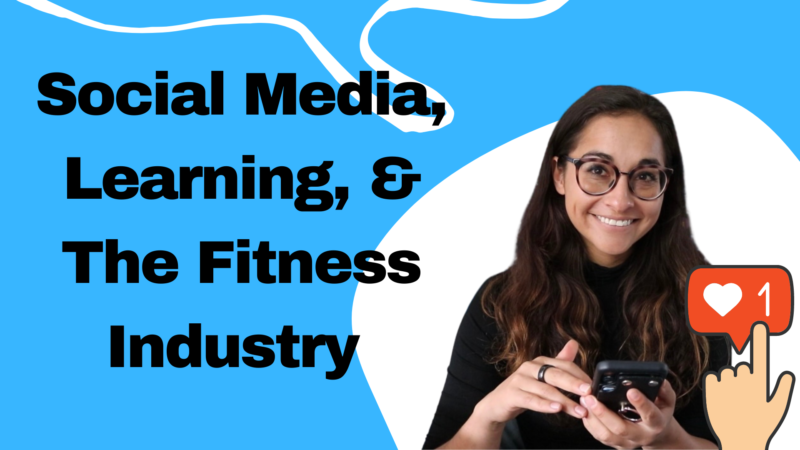 ??Did you know coaches can seem to have opposing views, but with the right amount of context, they’re actually saying the same thing? (Like the example I joke about in the video)

Did you know coaches can train very similar to each other and disagree on many topics?

And lastly, did you know coaches can train very differently, and both get amazing results?

As an industry we’ve got some badddd habits around how we consume information.

On top of that, we all have a social media addiction where it’s easy to blindly follow the people you admire, without ever questioning them.

A study done at Columbia University found that 59% of links shared on social media were never clicked on. People simply reshare information without checking the content.

END_OF_DOCUMENT_TOKEN_TO_BE_REPLACED 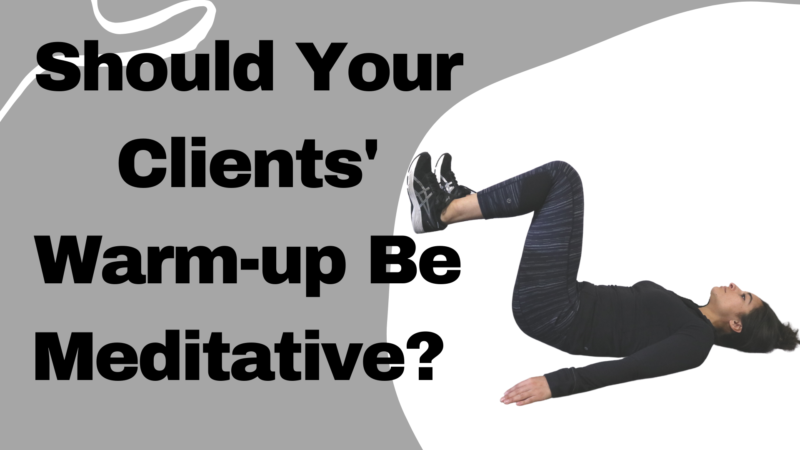 All of those things could be going on at once.

As a society, we really struggle being in the present moment.