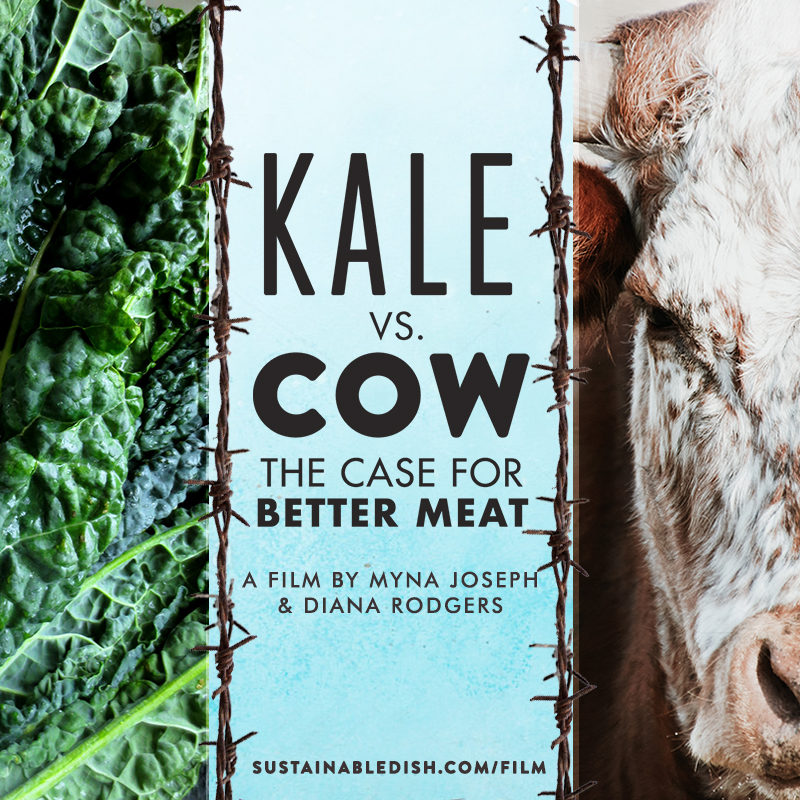 I want to connect you to information you can trust, and I don’t want to be limited by social media. From now on, it’ll be called “Connection of the Week”. I’ll connect you to people, books, products, documentaries, social media post…the list can on and on ?

I have a good one for today!

I want to tell you about my friend, Diana Rodgers.

Corrupt corporations, big pharma, and factory farming have left my clients confused and misguided. They’re scared to eat fat and meat, they don’t know the impact of where their food comes from, and they’re left with little to no results.

Diana’s work has been a lifesaver because she is not afraid to speak up to these misleading ideas.

“A Vegan diet will save all the animals”

Lie. There’s blood on all of our plates. Diana wrote an article on that:

Am I less “Woke”Because I Eat Meat

“I bought canola oil because the AHA said coconut oil is bad for me!”

Why Coconut Oil Won’t Kill You, But Listening to the American Heart Association Might!

“But beef is using so much water, it’s killing our planet!”

“Only diabetics should check their blood sugar”

Why You Should Test Your Blood Sugar – Even if You’re Not Diabetic!

Diana wrote MULTIPLE articles on that:

What Would Happen if Everyone Stopped Eating Meat? An Open Letter to Vice and the Independent

“Protein is not important”

“I’m going to start substituting some meals with shakes”

Food Form and Satiety – Should You Drink Your Calories?

I could keep going but I think that gives you an idea of what her work entails.

She is making her own documentary! 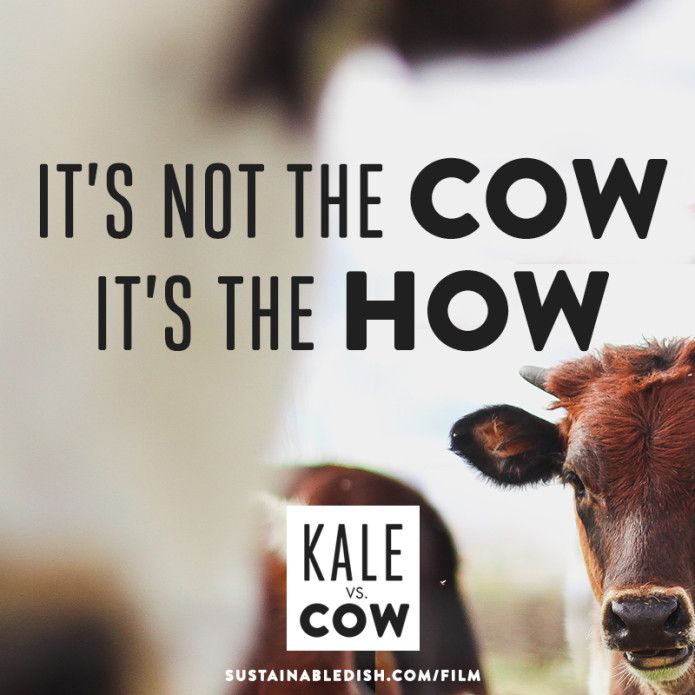 This is where we all must help spread the word. Start educating your clients because THIS IS IMPORTANT.

This documentary is going up against factory farming and promoting sustainably raised cattle. It’s busting all the myth and misconceptions that the population is fed about consuming and raising animals. This is where meat eaters and non-meat eaters need to stop fighting each other and help promote sustainability and end factory farming, the true enemy.

To learn more about Diana’s work and her documentary check out her website Sustainable Dish, and follow her on social media.